The announcement on 24 December 2020 that the UK-EU Trade and Co-operation Agreement (TCA) had been finalised was welcomed by most if not all stakeholders. After months of uncertainty, finally there was clarity as to what challenges and changes  businesses would face. Through the first weeks of 2021, there were relatively few reported issues and supply chains appeared to be operating relatively normally. There were exceptions where documentary processes had not been fully understood or applied by traders, resulting in trucks being turned away from the port before being allowed to cross the border.

Recognising that traffic volumes have not yet normalised back to pre-brexit levels, there remains the possibility of wider spread disruption to the supply chain in the months ahead – and developments should be monitored closely.

One particular issue that was clarified within the TCA and is not widely understood is rules of origin. Those businesses who have been involved in Rest of World (non-EEA countries) trade will no doubt be familiar with the concept of rules of origin, as they will have applied them for some time. However, for those who have in recent history only traded intra-Europe this might be an entirely new concept.

In its simplest form, rules of origin serve to identify the national source of a product (where they have been manufactured or produced) being imported or exported from one customs territory to another. Preferential rules of origin are used for granting access to preferential tariff rates, for example a low or zero tariff agreed between countries subject to a free trade agreement. Importantly the economic nationality may differ from where the goods were bought or shipped. Depending on the details of the applicable trade agreement, there may be a potentially complex set of rules to determine whether or not those goods qualify for lower or nil Customs Duty.

The provisions relating to the rules of origin in the TCA (Title 1, Chapter 2) are set out in two parts, covering general principles and product specific rules.

General provisions outline guidance and conditions to determine the economic nationality of goods. They cover the basic concepts of origin and how origin should be determined in specific instances, such as when a product has accessories or is part of a set, or how packaging and materials used in production should be treated. Key general provisions in the TCA for the purposes of UK / EU trade include:

Product-specific rules (PSRs) are a list of specific rules for all products in the Harmonised System (HS)1. These vary according to the agreement.

Recognising that modern manufacturing supply chains can be complex and fragmented, with components for a single finished product potentially being manufactured in a number of countries and assembled along the way, rules of origin help to verify to what degree a product is considered the economic property of a particular nation. Each trade agreement will set out the agreed expectations against certain commodities clarifying whether they meet the requirements for the applied preferential trade tariff.

Products must satisfy certain thresholds to meet rules of origin. Under the TCA, for example vehicles are assigned 45% Max NOM, being the maximum value of non-originating materials expressed as a percentage. This figure raises to 70% for electric cars and so can vary even within a particular category of product.

Traders and their suppliers will need to know where their materials or components come from - both components imported from abroad and components purchased within the UK. The TCA specifies applicable rules for each product. The rules of origin certification process will need to be completed by the trader to evidence that the goods are eligible for tariff reductions.

Customs special procedures can be used to simplify requirements under rules of origin. For example if product A is manufactured in the EU, imported into GB and placed into a customs duty suspension regime, such as a customs warehouse, the product will retain its EU status. In this scenario, product A can be exported back to the EU without attracting tariffs, as long as it remains in duty suspension while in GB. The EU importer might require evidence to prove this to be the case.

Importers are required to declare that they are able to evidence the claimed origin of goods. There are two primary methods of evidencing origin.

Where goods are manufactured, a supplier’s declaration is required to evidence from where the finished product is originating. There might be an element of commercial sensitivity within such declarations including the effective disclosure of suppliers and potentially declaring profit margins through the provision of purchase invoices where applicable.

Within the TCA, there is a waiver on supplier’s declarations up to and including 31 December 2021, however it would be prudent to consider/obtain them in good time ahead of that deadline.

Freight operators should continue to work closely with their customers to ensure so far as is reasonably practicable rules of origin processes are understood and fulfilled, thus avoiding potential disruptions through the supply chain.

Goods imported or exported to the EU, will only be eligible for preferential tariffs if they acquire ‘originating’ status. The status of materials, where they have come from and what processing on the materials has occurred will need to be evidenced by the trader. Supplier declarations, detailing invoices, delivery notes and other information identifying the goods might be required in determining the origin of finished goods.

1The HS or Harmonised Commodity Description and Coding System was developed by the World Customs Organisation to describe and classify groups of goods and is used by more than 200 countries worldwide. 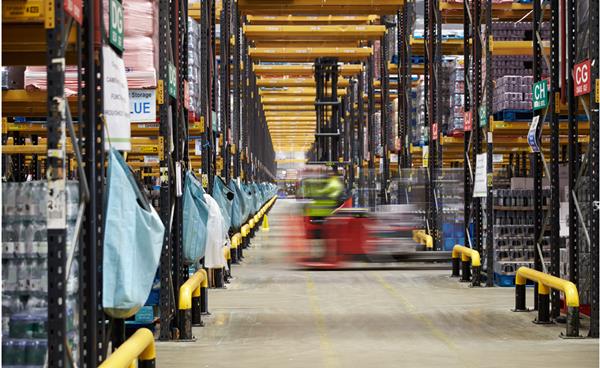 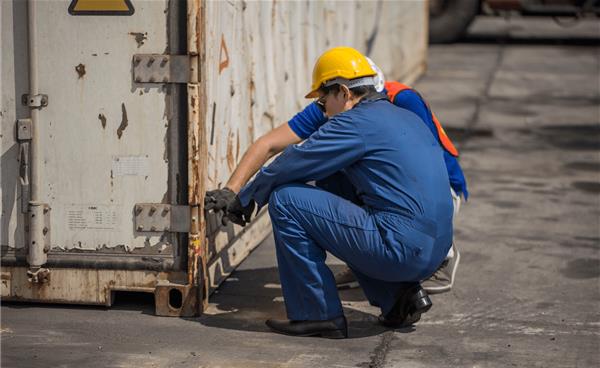