The explosion and fire on board Hyundai Fortune affected a very large number of containers which had been on their way to Europe, and consequently also very many intermediaries -- whether they call themselves forwarders, NVOCs, NVOCCs, logistics operators or consolidators -- and their clients. While general average is a very ancient maritime institution, it is a fairly rare occurrence these days. It therefore comes as no surprise to note that the ocean carrier's demand for GA guarantees has caused problems for shippers and intermediaries alike: very few understand how it operates in practice. Harry Lee in the Club's Hong Kong office explains:

General average applies when something has happened which has threatened the voyage and has also required payment of extraordinary costs in an attempt to avoid the common peril. It is similar to mutual insurance in that the burden of the sacrifices and expenditures are spread equitably amongst the parties -- shipowner and cargo-owner alike -- whose interests have been preserved; it applies irrespective of any party's fault in carrying out the contract of carriage. Even though the cargo interests are immediate victims of a marine casualty due to cargo delay, loss or damage, they are still liable to make contributions to general average.

For shippers it is important to note that the obligation to pay general average attaches to the cargo, not to the contract. The responsibility to pay the contributions lies with the cargo-owners and cannot be devolved onto the shoulders of an intermediary, even if they actually made the booking or the contract of carriage with the actual carrier. The contributions are assessed on the landed value of cargo -- underlining the principle that general average is a sacrifice for the common good. If consignments have been lost -- perhaps deliberately jettisoned to save the ship -- those cargo-owners are also entitled to get a contribution to their losses from everyone else.

The shipowner has a legal duty to protect the interests of the property owners who have sustained sacrifice (and thus are entitled to seek contributions from other interests). Hence, all property interests must collectively be taken into account in an adjustment. Normally the shipowner appoints a specialised firm of general average adjusters to deal with all aspects. They act on behalf of all property interests (not just for the ship) and are responsible for collecting the right levels and forms of security, as well as calculating the correct contributing proportions. In the aftermath of an incident, the adjusters can only work from records such as the ship's manifest and will usually therefore write to the company recorded as the ocean carrier's contractual partner, although that person may not be the actual owner of the goods. Therefore, if an intermediary receives any request for security request from the shipping line's general average adjusters, he should relay the documents to his client or, if ownership and title have already passed through transfer of the bill of lading, to the consignee. Difficulties sometimes arise when there are two or more intermediaries in the contractual chain, but the rule remains the same: the responsibility lies with the cargo-owner.

The adjuster protects everybody's rights by exercising a lien (withholding release) on all cargo and property preserved. The lien can be discharged by provision of security or cash deposit. In other words, the shipowners will not, and they cannot, release any shipment unless its owner has made an agreement, backed by financial guarantees, to contribute general average.

Letters from the average adjusters will state clearly what the cargo owners need to do for the purpose of obtaining release or on-forwarding of the shipments. In general, both average bonds (to be signed by the cargo owners) and guarantees must be signed. The good news is that, if the cargo was protected by marine insurance, general average contributions will be paid by insurers. All the cargo-owner has to do in those circumstances is to pass the documents to the insurer, who will look after all the paper work.

If neither consignors nor consignees have taken out cargo insurance, whichever of them is the cargo-owner will have to provide an acceptable guarantee, either in cash or from a first-class bank. Members faced with this situation may wish to seek advice from the Club.

On some occasions a third party salvor may have assisted in saving the voyage. At law, all benefited parties must give an award to the salvor who also has a right of lien on goods saved. The process is similar to, but distinct from, the collection of general average contributions. Again, this is a matter for the cargo-owners, not the intermediary. Usually the salvors ask for security to discharge the lien. Sometimes, but not always, the shipowners (or the general average adjusters) may take up the collection of salvage securities as well to avoid duplication of efforts.

Liability under the contract of carriage and general average contributions are separate issues entirely. On the other hand, whether the carriers should be liable for causing a marine casualty is always a complicated question of law and fact not answerable overnight - indeed typically such disputes take several years to reach the courts. Also, carriers are entitled to liability exemptions by law, international conventions or contract. Our advice to members is that they should try to explain that it is in their clients' best interests to follow the general average instructions immediately and get their cargoes released, instead of focusing and spending too much time arguing about liability.

As noted above, clients who have "all risks" cargo insurance need not worry about any of these matters, as their marine insurers will take care of everything that has to be done. Yet another good reason for ensuring that your clients have taken out proper insurance cover for their goods in transit. 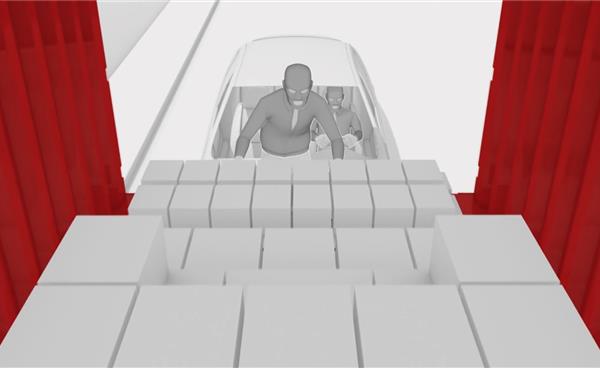 TT Club, the insurance provider to the global freight industry has launched a series of animations to highlight specific supply chain security vulnerabilities 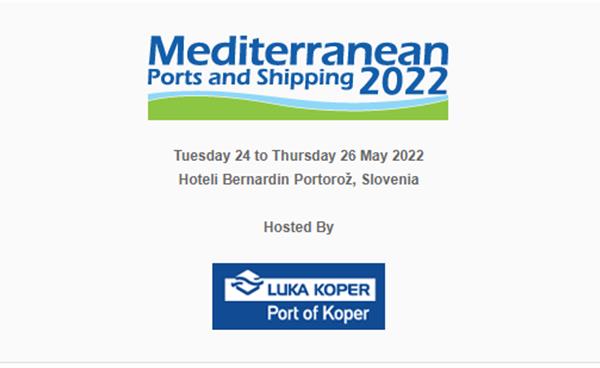 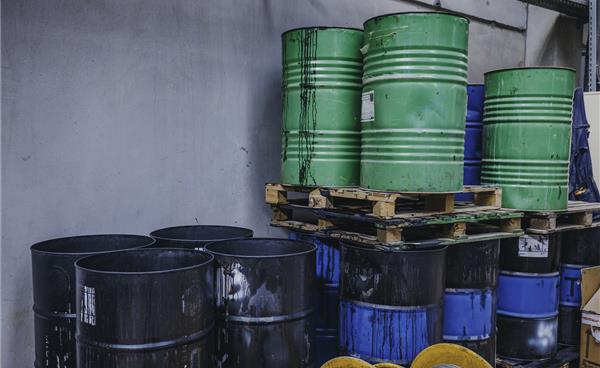