The impact of sanctions varies according to the nature of activities undertaken by citizens and companies within more than a dozen states. The pattern is complicated by different interpretations of what constitutes support for sanctioned activities and extraterritoriality - the extent to which some jurisdictions are prepared to attempt to control activities of non-nationals.Sanctions emerge mainly - and most importantly for the purposes of international trade - from four directions: United States, European Union, United Nations and those emanating from individual states or groups of states

. These include the Arab League, Switzerland, Australia and New Zealand, who adapt to local circumstances the policies developed by the other three sources.

There's no doubt that sanctions have an impact, but it is difficult to demonstrate substantial policy change as a result in either Iran or Syria. Furthermore, the impact is substantially weakened by detractors, significantly Russia and China.This article deals with a recent development - the intensification of European Union sanctions against both Iran and Syria at the beginning of December 2011

It will be noted that one strand running through these recent developments is that the sanctions extend to insurance. The TT Club must therefore safeguard its position and that of its Members and, in line with other insurers, will be obliged to reject claims arising from breach of sanctions as falling within the scope of the Club's illegal trading exclusion.

The EU has added 39 people and 141 companies to the list of entities in Iran subject to 'restrictive measures', meaning, in effect, a ban on travel to Europe and freezing of European assets.This is a quantitative, rather than a qualitative, change to the consolidated EU Regulation 961/2010, introduced last year

. Regulation 961/2010 froze European funds of designated individuals and placed restrictions on assistance, transfer of funds and investment in connection with the oil, gas, mining and nuclear industries and where there is a possible WMD (weapons of mass destruction) or internal repression dimension.

. The definition of proscribed cargo is extremely technical and is made even more problematic by the concept of 'dual use' cargoes, which might be used for a prohibited purpose as well as an innocuous one.

The definition of EU entities subject to Regulation 961/2010 is very widely drawn.The new development is driven by the suggestion, denied by Iran, but endorsed by a recent International Atomic Energy Agency Report, that Iran is developing 'non-peaceful' nuclear weapons. While the current sanctions are making things inconvenient for Iran, it is unlikely that they will have any effect on its nuclear programme. The EU is therefore committed to further sanctions in the New Year against the Iranian transport, financial and energy sectors. This may also extend to a ban on oil imports, although this could have serious economic implications.

Similarly, the EU has strengthened its restrictive measures against Syria. The measures include prohibition of insurance, exports of key equipment for use in the oil or gas sectors and technical or financial participation in the construction of new power plants. This is the latest stage in a gradual approach, designed to minimise hardship among the Syrian population as well as to manage the impact on European interests.The ban on technical support reinforces an earlier ban on oil imports into the EU. It is unlikely that Syria will be able to replace this support with local expertise, and this further step will impact its ability to maintain production, even if it can find alternative buyers to EU states.  The new provision also reinforces personal sanctions - asset freezes and travel bans - imposed on Syrian officials, including the president, the defence minister and the head of internal security, and their respective entourages.  More or less simultaneously with the latest EU action, Turkey and - in an unprecedented move - the Arab League, have imposed asset freezes and travel bans against targeted Syrian individuals. The Arab League has severed transactions with Syrian banks, suspended funding for projects and threatened a ban on commercial flights. There are however signs that support for these moves is not unanimous among all member states of the Arab League. (Unsurprisingly, Syria has been suspended from the Arab League.)Unless a transaction involves oil, when of course the effect of these sanctions will clearly be sharply felt, the main constraint on anyone trading with a Syrian entity is to take all reasonable steps to ensure that no targeted individual or entity is directly or indirectly involved in the deal. It should also be remembered that banking transactions may be difficult, slow or impossible

Further informationIn the intricacies of modern supply chains, anyone who suspects that sanctions may impact on their business should take legal advice

. However, the following websites provide a reasonable chance of keeping up with this political, convoluted and volatile phenomenon: 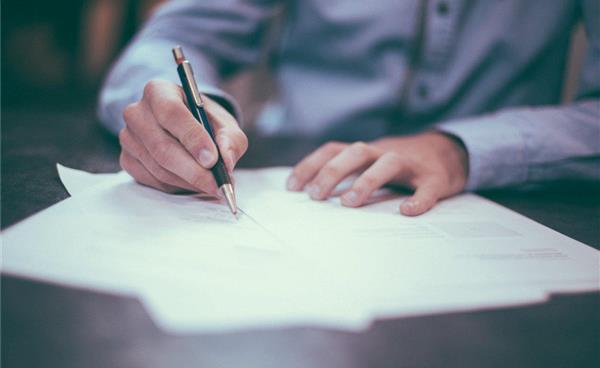