At the recent Multimodal event in Birmingham, UK, an interesting round table discussion entitled 'Correct packing and accurate weighing - towards safer container transport' considered the amendments to SOLAS concerning the mandatory supply of the verified gross mass of containers and the impact of the introduction of the IMO/ILO/UNECE* Code of Practice for packing cargo transport units (

The SOLAS amendments have now been approved by IMO Maritime Safety Committee (MSC), expected to be implemented by July 2016. The CTU Code was approved without amendment by the UN ECE Inland Transport Committee in February this year, followed now by MSC, just leaving approval by ILO in November this year.

The Multimodal round table considered both weighing and packing, agreeing that while the mandatory weighing of containers was an important step, it is proper packing and securing that will have the greatest impact on reducing the risk of accident. While much of the international debate has focused on ship casualties, it was telling that Andrew McNab, Marketing Director for major UK container haulier Maritime Transport Limited, highlighted the daily problems faced by his drivers arising from transporting badly loaded boxes on the roads to and from the ports. This was also described by TT Club's Peregrine Storrs-Fox as persistent low level disruption seen in all modes of transport, such as where a container rolls over during road carriage or high density cargo falls through the container floor, pointing to the continuing potential for major loss to life, property and the environment.

The rationale to put together revisions to international regulation or practice is necessary supported by data, whether from casualties investigated by regulatory authorities, such as with 'MSC Napoli' in 2007 or 'MSC Flaminia' in 2012, or from industry bodies, such as the CINS Organisation, or even insurance statistics. These sources generally concentrate on things that have gone wrong. Interesting emerging research, carried out by Bill Brassington of ETS Consulting, is the analysis of data from containers being lifted by handling equipment fitted with the

. This system is designed to measure the load in each twistlock of single- and twin-lift spreaders. The research has followed two tracks, the first looking at the measured gross mass and the second at the container's centre of gravity.

The second aspect of the research has considered the effect of poor load distribution when packing containers. ISO 3874 (Freight containers, lashing and securing) states that 'the cargo shall be distributed throughout the container to ensure that the centre of gravity is kept as central and as low as possible'. It continues to describe an example where 60% of the cargo mass is distributed in 50% of the container length, the result is an eccentric loading of 5%. This example is taken as the industry standard for maximum eccentricity allowed. In the ETS Consulting research 17.2% of 20ft and 18.8% of 40ft containers had eccentric loading greater than 5%.

It has been observed that packing dense blocks into containers without proper consideration of the load distribution can result in eccentricities of greater than 14% and placing heavier items near to the door can result in significantly higher eccentricities.

While many spreaders are capable of handling this spread of eccentricity, the impact on road trailers and rail wagons can be disastrous. Poor load distribution can significantly reduce the effectiveness of brakes and steering on road vehicles, making them unstable, whereas rail wagons will be prone to derail at junctions in particular.

"Poor load distribution can significantly reduce the effectiveness of brakes and steering on road vehicles, making them unstable, whereas rail wagons will be prone to derail at junctions in particular"

While the ISO digests these data in relation to international standards (such as 1161 Freight containers, Corner and intermediate fittings - Specifications and 3874), extrapolating them means that on the largest container ships, the average stack mass (10 high) will be in the order of 180 tonnes. There are serious implications to the stability of any stack from eccentrically packed containers and inadequately secured cargoes, , as evidenced by the modelling carried out following the capsize of 'Sewol'.

The use of weight measuring systems on each corner of a unit fitted in container handling and carrying equipment has demonstrated that it is possible quickly and simply to identify containers that present a risk to those involved in the supply chain and members of the general public. Packers and road hauliers may well benefit from including similar systems at their premises or on their vehicles.

The TT Club has long warned of the consequences of unsafe and badly secured cargo in containers leading in too many cases to injury or death. The capability to measure weight on the container corners, thereby ensuring compliance with the SOLAS amendment, has a number of additional safety benefits, including identifying eccentric load distribution, which may assist in pinpointing who needs additional awareness and skills training in relation to the CTU Code, once approved. The Club's initiatives - with Exis Technologies (the internet-based foundation course,

seminar programme) - display its quest to improve the practice of cargo packing throughout the supply chain. 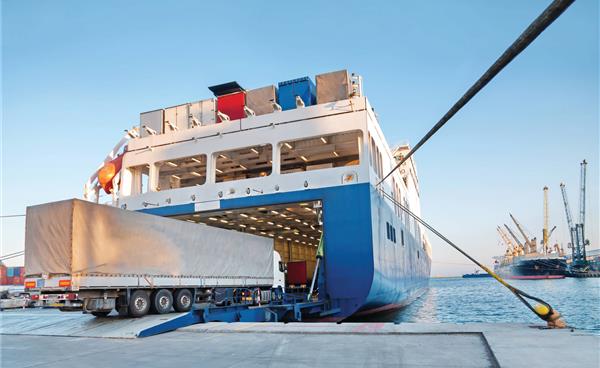 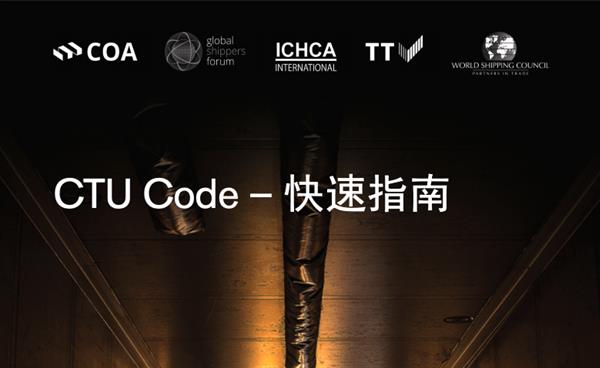