TT Talk - Claims by Truckers against Terminal Operators in the USA

With the growth in the number of containers being shipped and moving in and out of the US ocean terminals, more independent (third party) truckers are involved on the terminals premises in receiving and delivering the containers. This larger volume of trade can increase the probability of an incident involving independent truckers. Examples are collisions between two truckers, between a trucker and a piece of yard equipment, or alleged jostling/ bouncing (sometimes due to twist locks being engaged) when a container is being placed on or being removed from a chassis by yard equipment or a crane.

Fortunately, most of these incidents do not have severe consequences. However, even in cases where the trucker involved in the incident does not complain of injuries at the time, soon afterwards he may well be represented by an attorney and in most cases will claim that he sustained personal injury. The alleged nature and extent of the trucker's injury is regularly more serious than one would expect, as is the level of the damages the trucker claims. Naturally, any inflated financial demands make the matter more difficult to resolve. Apart from personal injury, claims can include wage loss, property damage or down time during the truck repair period. The Club has initiated an in depth study of the causes of such incidents.

In the Club's experience, key to resolving such cases is a timely and thorough investigation by the terminal operator. Even an incident that looks minor at first and does not appear to require particular attention may still result in litigation. The Club recommends that terminals record as much detail of the incident as possible, take the contact details of the driver and of any witnesses (and, if feasible, a photocopy of their driver's license with photo) and keep a camera readily available to make detailed photographs of the position of the vehicles at the time and place of the collision or incident and of the physical damage caused to all vehicles.

If the damage is more significant, the terminal operator should notify the Club and may wish to hire an independent adjuster who inspects the damage to the truck and provides a repair estimate for damage specifically caused by the incident in question (there may well be preexisting damage to the truck). If an incident involves serious injury or even a fatality, it may be prudent to seek legal assistance in the investigation in order to protect the terminal's interests. 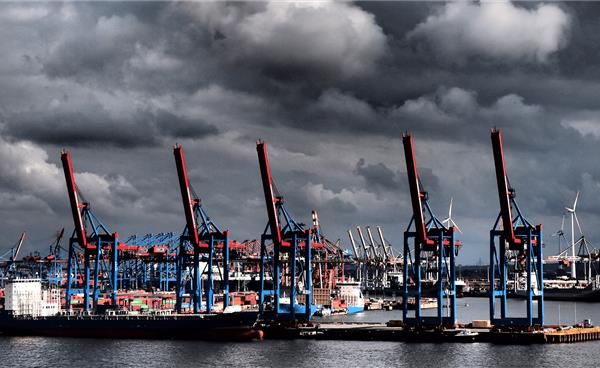