Having explored the specific issues related to cargo loaded on board such as mis- and non-declaration, and on-ship firefighting capabilities in sessions one and two respectively, this final session looks at the aftermath of a containership fire with regards investigation and litigation.

Tom is a solicitor and Master Mariner who handles a variety of P&I and Defence matters. Tom previously spent time with two major international law firms specialising in litigation arising out of marine casualties and the connected contractual disputes, this included handling a number of high-profile containership causalities. Earlier in his career, Tom has been a marine superintendent and spent 10 years at sea as a Deck Officer.

Penny is a scientist with a background in both Earth Sciences and Biological Sciences. She also has a Postgraduate Diploma in Forensic Archaeology & International Crime Scene Investigations. Penny has extensive practical survey experience with bulk cargoes, sampling and laboratory testing of such cargoes, as well as survey investigations of cargo damage and infestations in bulk grain shipments and container commodities. She also advises on the scientific and technical aspects of dangerous goods declarations.

Adrian is a Chartered Master Mariner. He joined Brookes Bell in January 2007 from a position as Master with P&O Ferries (Irish Sea) Ltd. and became a Partner in 2012. During his 18 years at sea, he served on various ship types including reefer/container, general cargo, freight ferries, Ro-Pax ferries and High-Speed Passenger Craft (HSC). Adrian has carried out a variety of surveys and opinion-based work since joining Brookes Bell and provided expert reports for, and given expert evidence in, court proceedings in the UK. Adrian's specialisations are in the areas of salvage and wreck removal; ship handling; ro-ro vessels and cargoes; high-speed craft; refrigerated vessels and cargoes; stowage and securing. He also specialises in the assessment of crew actions following emergency incidents, especially fire, with respect to compliance with training and familiarisation on board Ro-Ro and general cargo vessels.

Peregrine read Law, specialising in the law of carriage and international trade. He joined TT Club in 1984 and has directed TT’s loss prevention services to Members since 2002, developing links with like-minded trade organisations, NGOs and government agencies to promote good practice in safety and security matters through the global supply chain. 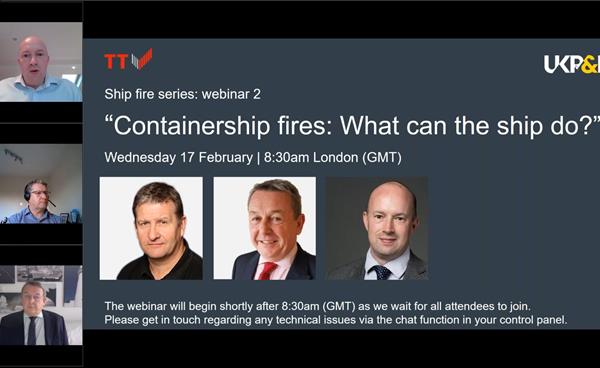 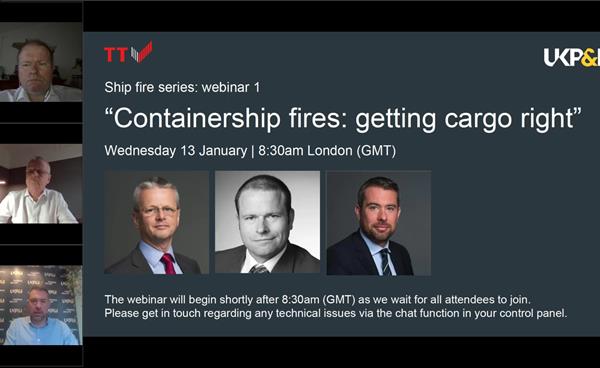