TT Club, the leading international transport and logistics insurance provider, today announces its financial results for the year ended 31 December 2016, and AM Best affirms its A- (Excellent) rating for the 11th consecutive year.

• AM Best affirms financial strength rating as A- (Excellent)

In his inaugural report since taking over from Knud Pontoppidan in July 2016, new Chairman of TT Club Ulrich Kranich, said: "2016 will be a year that many of us remember for some time. The theme of recent years of an increasing number of factors causing instability around the world has continued, and shows little sign of abating. Set in this context, the stability in the Club's performance is extremely welcome."

"The Club retained its A- (Excellent) financial strength rating from AM Best for the 11th successive year and maintaining this rating is one of our main objectives. Financial performance was in line with the Board's business plan and the financial year combined ratio - the main measure of operating performance - was within its target risk appetite. As a mutual, the Club's finances are managed to produce a small surplus and to achieve this was therefore an entirely satisfactory result."

"2016 was a good year for new business for the Club and as its Member retention rate continued at the very high levels of recent years, premium income was managed to satisfactory levels. Attritional claims in 2016 were as expected, however, and positively contrasted to 2015, large claims in 2016 were just below the long-term trend level. The main claim event in 2016 was the demise of Hanjin Shipping which led to claims on the Club from transport operators and container lessors."

"Overall, the Club's surplus and reserves grew by US$ 5 million in the year. Regulatory and solvency capital remained very strong in the year and is forecast to continue as such in 2017, and accordingly it is expected the Club will maintain its AM Best A- rating in 2017."

Charles Fenton, Chief Executive of TT Club, added: "In enduringly trying economic circumstances, TT Club continues to perform strongly and retain its financially strong position and maintain its AM Best Excellent A- rating. As we continue to work towards keeping insurance costs down, we remain committed to working with members and brokers to maintain our loss prevention and service levels to sustain our position as (one of) the world's leading provider(s) of international transport and logistics insurance."

Mr Kranich also made a warm tribute to Mr Pontoppidan's leadership of the Club which has significantly strengthened and as a result has been able to cope very well with difficult market conditions in both the insurance and global transport markets.

The TT Club's 2016 Annual Report and Financial Highlights can be downloaded here. 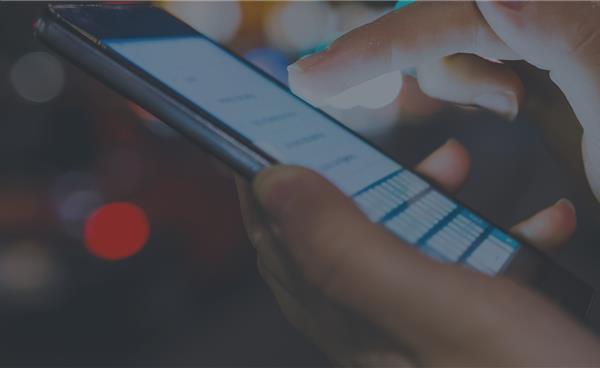