One of the regular occurrences in the Club's claims-handling departments is the arrival of a bundle of documents, including photographs of a formerly rectangular container converted into a trapezoid shape. The accompanying letter explains that the container has, unfortunately, hit a low bridge and is now, effectively, a write-off. These incidents usually provoke exclamations of exasperated annoyance from the claims handler: did the driver not know how high his load was? Could he not read the warning signs? Why, why, why?

Sometimes the claim is a lot more serious than the simple cost of replacing the container. The cargo inside may also have been damaged. If the vehicle has hit a railway bridge, rail services may be expensively disrupted while the line is checked and made safe. In the UK alone there are estimated to be over 2000 bridge strikes a year, costing some USD 80m in repairs to structures and vehicles. Worse still is the potential for serious injury to the driver or other road-users: one of the Club's most expensive cases ever was the result of an over-height container being knocked off a chassis when it hit a low bridge in the USA, causing a major road accident which left one driver a paraplegic.

Whatever the claims handlers think, it is of course fairly easy for a driver to forget just how high the load behind his cab is, particularly towards the end of a lengthy journey undertaken mainly on modern roads with high bridge clearances. Fortunately satellite technology is now available to drivers and truck operators to stop these expensive accidents. A UK company, Bridgeclear Ltd, has developed an in-cab warning system, known as Bridgewatch, which will alert the driver of potential problems ahead. Before leaving the depot, the driver programmes the system with the overall height of the load; the technology then uses GPS to identify the vehicle's position and marries that with a database of low bridges. Warnings can be given of problems many kilometres ahead, so that the driver can, if necessary, seek an alternative route. If he ignores that alert, he will find that as he gets nearer and nearer to the bridge, the audible and visual warnings get ever more frequent and persistent.

Earlier this year Bridgeclear was awarded the prestigious Queen's Award for Enterprise in the Innovation category and its system has been enthusiastically adopted by operators of fleets of high-sided vehicles, both freight and passenger-carrying. This is clearly a useful tool to prevent containers having costly collisions with bridges, and container operators may wish to urge their sub-contracted hauliers to invest in installing it in their cabs. At the moment, the system is only available in the UK, but Bridgeclear says that it welcomes expressions of interest from operators in other countries. 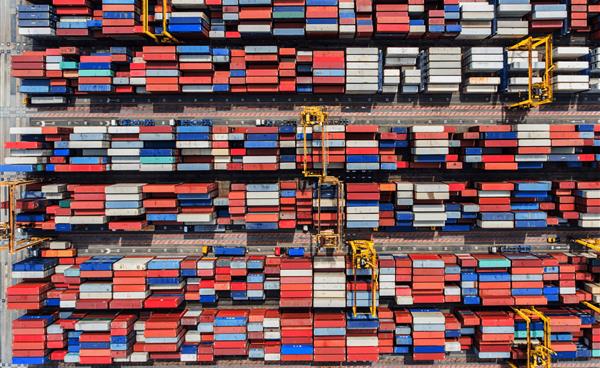 TT Talk - The peaks and troughs of container utilisation 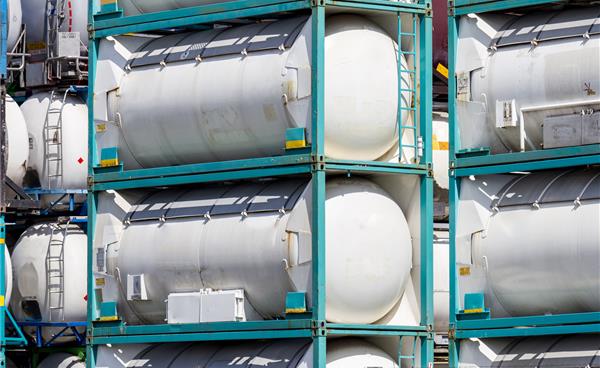