TT Talk - US Customs gets tough on timber packing rules

Writing in Inbound Logistics magazine, our colleague Dan Negron in New Jersey reports on a recent appeal for help from a member in the United States. He was handling an importation of roof tiles for a client, but it had been held up by the Customs & Border Protection service. There was nothing wrong with the tiles themselves, but the wood used in the crates did not bear a "permanent and legible mark" that it had undergone appropriate treatment against infestation. Although the importer had documentary evidence of the treatment, this was not accepted by the CBP, who pointed out that the rules required permanent and legible marking of the actual timber, and that paper documents, because they could be transferred from one batch of timber to another, did not meet that criterion. Customs officials insisted that the consignment be returned to its port of origin, and there was nothing that either the Club or the member could do to change their minds .

Dan points out that although this incident occurred during the "honeymoon period" before strict enforcement begins on 4 July 2006, CBP insisted on full compliance. From July onwards the rules will be strictly enforced and, all packaging material -- pallets. crates, dunnage, etc, imported into the US must be heat treated or fumigated with methyl bromide and must be marked with the appropriate international logo certifying that it has been appropriately treated. Because the mark must be visible to the CBP inspectors, it should be placed on both sides of the packaging material.

Failure to comply can, as Dan notes, be extremely expensive as the shipper will have to bear all expenses of having the cargo returned to its point of origin, or (if it is possible and the local CBP inspector permits) having the packaging separated from the cargo. 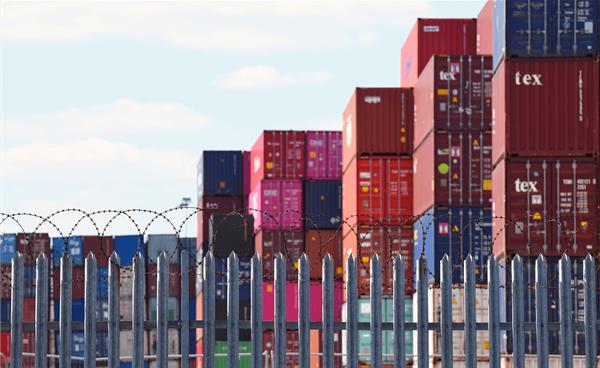 Third quarter cargo theft data in the US shows storage facilities targeted in 45% of reported cases; up from 20% of recorded cases in the same quarter in 2020