On 15 November 2006, Vlad Cioarec, the International Trade Consultant to the ForwarderLaw website for Romania, posted a most informative article on that site entitled

Hence, the elimination of UCP 500 Art.30 from the new UCP will not affect the use with documentary credits of documents issued by forwarders as long as such documents comply with UCP requirements for content and signature..

The reason for these changes was to avoid the problems created by freight forwarders issuing cargo delivery orders in the form of Multimodal Transport Bills of Lading. Such documents generally referred to as "House Bills of Lading"** are issued by freight forwarders not as contracting carriers but as double agents, on the one hand for the carrier, on the other for the shipper. They are not recognized as documents of title so that they are of little use to holders paying by documentary credits. The elimination of UCP 500 Art.30 will not affect, however, the use of NVOCC Bills of Lading or FIATA Bills of Lading**, since these documents are issued by forwarders "as carriers".

Changes have also been made to the requirements for Charter Party Bill of Lading which need no longer indicate the name of carrier and for the release (sic) of time charterers can also be signed by "a charterer or a named agent for or on behalf of a charterer." In Charter Party Bill of Lading, the port of discharge may also be shown as a range of ports or a geographical area..

The acceptance of Charter Party Bills of Lading indicating alternative ports of discharge will benefit those involved in string trading dealing on L/C terms as there is no need for L/C amendments anymore.

Another provision. is that Bills of Lading need no longer bear the clause "Clean" to comply with documentary credits that require "Clean on Board Bills of Lading"".

**Commenting on this article, Peter Stockli, the TT Club's Legal Counsel, based in London points out that the term 'House Bill of Lading' also includes contracts of carriage, under which the issuing freight forwarder undertakes a liability as a carrier, acting as a principal rather than an agent. He also points out that the TT Club 100 Series bill of lading remains suitable for documentary credit purposes under UCP 600, as it contains the term 'Carrier' in the box where the Member prints its name (address) and logo.

"What forwarders and carriers should know about the UCP 600"

Some extracts from that article are set out below. To read the article in full, go to:

"On 25 October 2006, ICC Banking Commission approved revised rules for documentary credits that will come into effect on 1 July 2007.

The articles setting the requirements for transport documents have been re-drafted to avoid confusion over the identification of carriers and agents. On this matter, UCP 600. provides that:

The reference to multimodal transport operator has been dropped and UCP 500 Art.30 "Transport Documents issued by Freight Forwarders" eliminated so that for traders dealing on L/C terms the freight forwarders may issue transport documents only as carrier (NVOCC) or as agent of carrier..

Recent case law from the NSW Court of Appeal in Australia acts as a reminder to freight forwarders to consider carefully the question of 'whether to issue a house bill of lading?' for a consignment. When doing so, there are clear steps to take to protect the rights of all stakeholders and avoid unforeseen exposures. 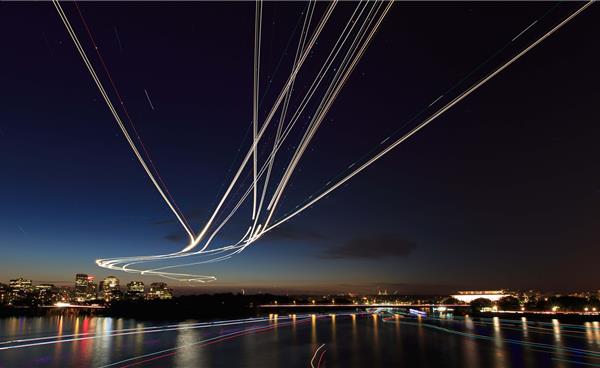