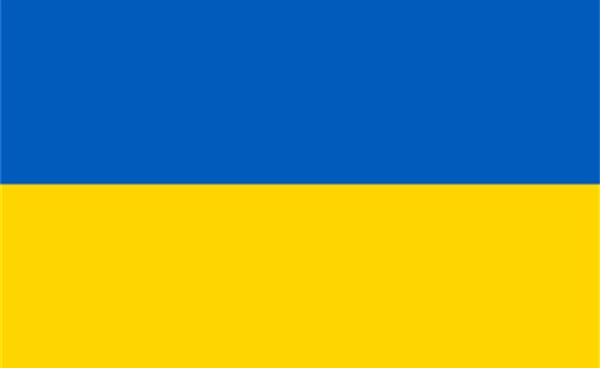 Read more about the clarification of the application of time-bars in relation to deliveries made after discharge from the ship. 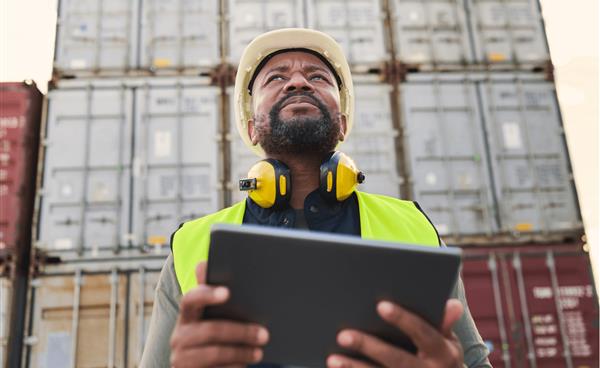