The massive Federal financial services industry regulatory reform legislation passed by Congress and signed by President Obama in July 2010 includes legislation which directly and positively impacts the placing of business with nonadmitted insurers such as TT Club.

The Nonadmitted and Reinsurance Reform Act (NRRA), embedded within Dodd-Frank, is a landmark for the "excess and surplus lines" market generally.

Here are some of the highlights:

Non-admitted Insurers will be "Eligible" for Use by Surplus Lines Brokers in ALL U.S. Jurisdictions - Effective July 21, 2011

For TT Club, the NRRA's most significant change is our eligiblity for use by surplus lines brokers in ALL U.S. jurisdictions - all states and territories, including DC, Puerto Rico and the US Virgin Islands. While we have long been listed or approved in almost all states and territories there were two longtime holdouts - New Hampshire and, until last year, Massachusetts. So, this change is good news for you and us.

For decades one hallmark of placements with excess and surplus lines insurers such as ourselves has been the requirement for specially-licensed "E&S brokers" to first search among licensed (or "admitted" insurers) for coverage. Only when three (usually) such insurers had declined to write the account could the E&S broker "export" the account to a listed or approved insurer such as TT Club.

For years there were some exceptions to the broker's "diligent search" requirement - 15 or so states had "export lists," another 10 or so had adopted "surplus lines parity" provisions when states deregulated commercial lines rates and/or form filing and approval requirements - but nothing that applied nationwide. Now we have that nationwide diligent search exemption - for Exempt Commercial Purchasers (ECP) as defined in the NRRA.

Here are the basic requirements to be considered an ECP:

Disclosure to and written consent by the ECP about potential availability of coverage with admitted insurers and Use of a qualified risk manager to negotiate coverage and Aggregate nationwide commercial P&C insurance premiums > $100,000 in the prior 12 months and satisfying one of the following:

While not all Members will qualify as ECPs, the good news is that familiar state surplus lines requirements will continue to apply (including more liberal exemptions from the diligent search requirements, if still applicable).

For about the past ten years many states had begun to impose or to try to impose their own legal/regulatory standards - and to extend their taxing authority - to placements involving surplus lines buyers headquartered in some other state, nearby or across the country, simply on the basis that there was an in-state location or an exposure. The NRRA ends this practice. The rules of the buyer's "home state" - principal place of business or residence -are the only ones that matter. ONLY the home state can tax a surplus lines transaction. As a result you only now need to look to the rules and regulations if the Member's home state for premium tax obligations as well as regulatory compliance requirements.

Since July 2010 the states have been busy trying to establish an allocation/sharing "compact" to equitably distribute premium taxes to all states with covered locations or exposures, but with the 2011 state legislative season largely at an end, it is clear that the states have not come to an agreement. Many states have taken a "wait and see" approach, wanting first to understand completely whether sharing means more tax revenue or less. So, for many Members, the home state edict in the NRRA should meaningfully simplify the process of purchasing coverage from TT Club and for you the broker the new rules should provide welcome certainty - and less administrative hassle.

The foregoing provides only some of the highlights of the NRRA legislation. There is near universal agreement that the NRRA legislation will be a real positive for the E&S industry. But note that as the months go by it will be important to be aware of state regulatory responses and reactions. Our regulatory lawyers Dewey and Le Bouef LLP and outside regulatory counsel will be monitoring state activity. If we can be of any assistance, please let us know. 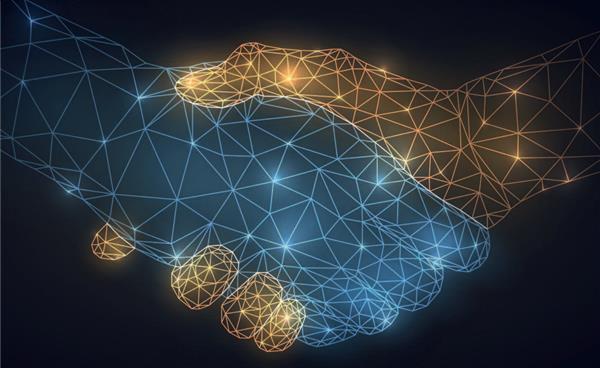 Read more about the frequently emphasised topic of due diligence