Some bulk terminals have contracts which specify a tolerance for the weight of material entering and leaving the terminal. This can result in costly claims for bulk weight discrepancies. It can be best to avoid this - as many terminals do.

Where bulk terminal contracts stipulate weight tolerance it is typical that this is based on two different weighing systems and, as such, prone to inherent difference. Furthermore, where the terminal has inadequate control of both weighing systems or there is a lack of independent verification, it is impossible to ensure their accuracy, calibration and repeatability.

"Where bulk terminal contracts stipulate weight tolerance it is typical that this is based on two different weighing systems and, as such, prone to inherent difference."

The operational liability assumed by bulk terminal operators can be exemplified by one contract relating to export of a bulk material that included a stipulation that the terminal was responsible to ensure the weight loaded onto the ship was within 0.5% of the weight of cargo received for export. The received weight was measured by a railroad weighbridge, over which the terminal had no control, whether for operation, accuracy or certification. The measurement of weight exported was based on a ship draught survey; again the terminal had no control. Over the course of a year there was an accumulated discrepancy of 1% between the weight received and weight loaded. Despite numerous technical and legal arguments, the terminal was unable to defend the resultant claim for over US$1m and was forced to negotiate a settlement.

The purpose of a draught survey is to measure the displacement of a ship before and after loading, and by that determine the weight of cargo loaded. A well conducted draught survey, completed in calm sea conditions, with all variable factors being favourable, is predicted to achieve accuracy of between 0.0 to ±0.5%. However, the potential for error or variable factors frequently results in practice in far less accuracy.

The following elements are typically involved in a draught survey.

There are further variables in the process. For example, tank sounding tables often only include data for even keel and stern trim conditions, not commonly allowing for a forward trim. Further, if the ship is moored in a tidal stream or fast flowing current in shallow water with limited under keel clearance, it will 'squat' in the water, i.e. the draught will increase.

The net result is that a draught survey will lead to an indicative measurement of cargo weight. This clearly has value in trade, but care should be taken when comparing this measurement against any other methods in order to determine bulk loading discrepancies. A full explanation of the measurement of bulk cargoes has been published by the

"A draught survey clearly has value in trade, but care should be taken when comparing this measurement against any other methods in order to determine bulk loading discrepancies."

It can be widely anticipated that a calibrated weight mechanism will vary over time - and need to be re-certified. Pitting one mechanism against another - whatever the presumed accuracy of either - will almost inevitably lead to problems.

It is entirely reasonable for cargo interests to seek some verification that cargo delivered to the bulk terminal is thereafter loaded to ships - although there may be little interest in many commodities in doing anything but that. It may be most prudent for bulk marine terminals to endeavour to have no mention of a weight tolerance in their contracts for material entering and leaving their terminal.

If measurement is required, the bulk marine terminal should seek to have some control over or independent verification of the methodology, and preferably agree a single method.

"If measurement is required, the bulk marine terminal should seek to have some control over or independent verification of the methodology."

Where the parties are unable to agree not to insert a weight tolerance into the agreement, it is recommended to negotiate no less than ±2%, more particularly where measurement by draught survey is anticipated. While draught surveyors will clearly defend the practice, the variables concerned where draught surveys provide one of the measurements can create costly phantom disputes. 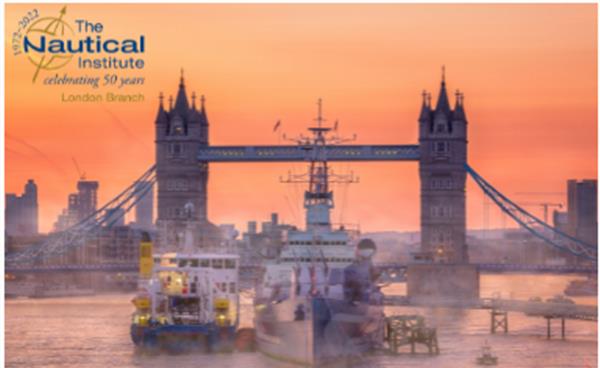 The conference will explore four principal areas: Criminalisation, Environment, Technology and Digitisation and The Role of the Seafarer and will be seeking answers to industry questions.