What approach do common law jurisdictions take when considering unfairness of contract terms? Here is an overview from the English and (most) United States jurisdictions.

In contrast to continental legal systems, English law has no generalised concept of good faith dealing between contractual parties, although at common law courts have been known to imply terms where cooperation and reasonable conduct are necessary to the efficacy of the agreement.

There are also generally recognised doctrines of duress (including economic duress), undue influence and unconscionability which may be invoked to allow the contract to be rescinded in circumstances where the behaviour of one party is deemed to have been excessively influential or coercive in persuading the counterparty to agree to an unfair bargain.

Penalty clauses have been traditionally frowned upon where the penalty specified was considered excessive, but recent [UK] Supreme Court jurisprudence has restricted the courts' capacity to strike such provisions down.

Otherwise, between domestic parties based in the UK, various statutory instruments may apply to protect contractual parties. The Unfair Contract Terms Act 1977 regulates the use of exclusion clauses in written standard terms, imposing a test of reasonableness on such provisions. Reasonableness is assessed by reference to various factors such as the respective bargaining power of the parties and the nature of the exclusion as well as the availability of independent legal advice. Generally, where a contract has been concluded between commercial actors of equal bargaining strength the courts tend to be reluctant to interfere with the terms concluded.

Additionally, the Supply of Goods and Services Act 1982 and the Sale of Goods Act 1979 apply to services contracts and sale-of-goods respectively. Where one of the parties to the contract is a consumer, the Consumer Rights Act 2015 may also be applicable, in which case a requirement of fairness will be imposed on the contract, absent which the term will not be binding. English courts are more likely to be pro-active in enforcing consumer rights in this context.

However, where the parties have simply elected to apply English law to the contract but have no other connection with the UK, application of such statutes may be restricted.

Overview of the United States

Unlike many other countries there is no US national law regarding contracts. Rather, each state has its own contract law, so it is important to determine which state law would actually be applicable to any given contract. Of course, there is much commonality between states for what is required to form a contract and also in relation to enforcing terms. In general, courts may not uphold a contract if one or more of the following is found: Lack of Capacity, Duress, Undue Influence, Misrepresentation, Nondisclosure, Unconscionability, Public Policy, Mistake, Impossibility.

For the most part, unfair terms fall within the ambit of 'unconscionability'. In the US, unconscionability means that a term in the contract or something inherent in or about the agreement was so shockingly unfair that the contract simply cannot be allowed to stand as is. The idea here again is to ensure fairness; in such cases, a court will consider:

If a court does find a contract unconscionable, it has options other than just voiding the agreement altogether. It may instead choose to enforce the conscionable parts of the contract and rewrite the unconscionable term or clause, for example.

The US often use the term 'contract of adhesion' when describing the scenario of standard terms and conditions. These are contracts drafted by one party in a position of power, leaving the weaker party to 'take it or leave it'. Adhesion contracts are generally created by businesses providing goods or services in which the customer must either sign the boilerplate contract or seek services elsewhere. Courts in the US may look at such agreements more skeptically than a contract that has been fully negotiated between the parties. Of course, other factors will be considered, including how onerous the terms are in the contract and the sophistication of the aggrieved party.

In conclusion of this high-level summary in relation to unfair contract terms in the US, it is worth emphasizing that a court in California and a court in New York may look at the same contract and come to very different conclusions. 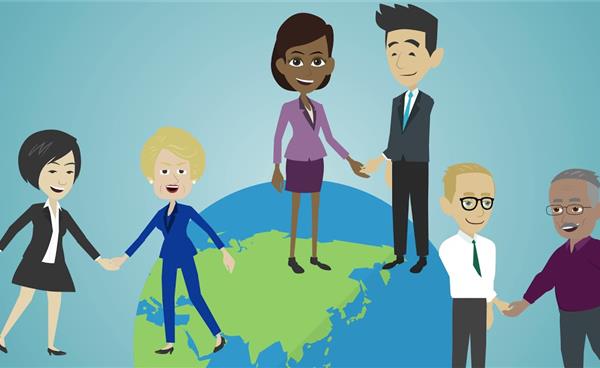 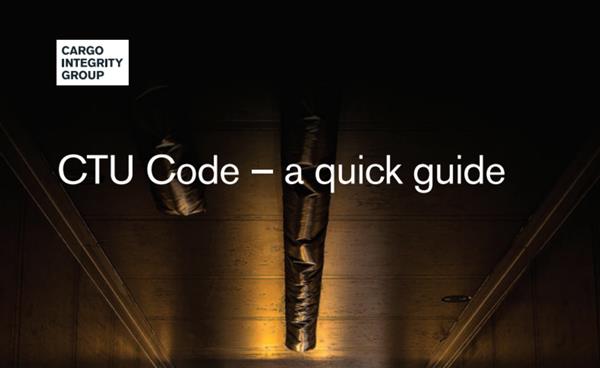