A Singapore appeal judgment delivers some clarity on court procedural practices. However, the broader application really relates to ensuring that ‘know your customer’ and due diligence procedures are robust in order to provide protection where fairly usual requests for changes are made in the course of a transaction.

A ship delivered the cargo without receiving the original bills of lading. The plaintiff bank, which had provided trade financing in respect of a cargo, commenced an admiralty action as holders of the bills, arrested the ship and obtained security for the ship’s release. It was then discovered that at the time the cargo was delivered the bank did not possess the bills, but had sent them to its customer beforehand. The bills had thereafter been switched by the carrier with a fresh set.

The bank sought leave to amend its claim for delivery of the cargo without production of the bills to breach of contract and negligence, on the basis that the carrier had wrongfully switched the bills of lading without the bank’s knowledge and consent. This had removed the bank from the contract of carriage and extinguished its interest in the cargo.

The carrier argued before the Singapore court that the warrant of arrest should be set aside because it was based on a non-existent cause of action.

The carrier’s argument failed at first instance. An attempt to rely on a Hong Kong precedent did not assist. The original warrant of arrest in the Hong Kong case had been issued on the basis of a claim outside the admiralty jurisdiction – for outstanding purchase price of the ship. It was not a matter, as here, of defective pleading within the admiralty jurisdiction.

The carrier also came up against the ‘relation back rule’ set out in Singapore civil procedure. The impact of this is that an amendment takes effect, not from the date on which it is made, but from the date of the original document which it amends. An amendment made by the court could therefore rectify the initial defective pleading. There was no new cause of action and the facts now pleaded had existed – and the cargo had been misdelivered – at the date of the original pleading.

The first instance decision was therefore reversed, the warrant of arrest was set aside, and the security was returned to the ship. (If the warrant had not been executed, a fresh application could have been made on the fresh facts.)

The court at first instance emphasised that it was using overriding discretion and added that future cases should depend on their particular facts. Nevertheless, its decision had raised fears that claimants could be tempted recklessly to formulate causes of action to facilitate arrests, in the belief that any defect in the pleading could be rectified later (a ‘shotgun approach’).

Industry advice is that carriers should attempt to protect their position by reinforcing their Standard Operating Procedures with effective ‘know your customer’ provisions and obtain letters of indemnity where feasible and appropriate.

The ‘relation back rule’ also exists under English law. However, it has been described (unless the issue is decided by the Limitation Act 1985) as a ‘rule of thumb’, to be used at the court’s discretion in the interests of a just result and proportionate costs.

It is likely in any case that an English court would also have set aside the arrest warrant in these circumstances.

We gratefully acknowledge the assistance in the preparation of this article of HFW lawyers, London 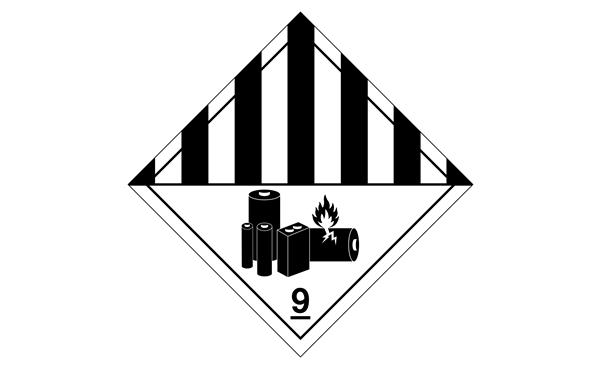