"The Club has taken in its stride hurricane-related claims that impacted a number of Members' operations in the Caribbean and North America in August and September 2017. To have done so in the context of the highest ever level of insured losses on record from natural catastrophe events is a notable achievement and is especially pleasing given this year we are celebrating the 50th anniversary of the Club.

"The Board's key objective is to maintain at all times its A- (Excellent) financial strength rating awarded by A.M. Best. This rating was affirmed by Best on 24 May 2018.The business plan adopted by the Board is set to drive the business forward, while ensuring the rating is maintained, and financial performance in 2017 was in line with the business plan.

"In particular, the financial year combined ratio, which is the main measure of operating performance, was within the Board's target range, despite the claims arising from the three hurricanes. As a mutual, the finances are managed to maintain a balance between Members' premiums and claims on the Club, together with the expenses of running it. A small surplus is targeted as required to ensure the Club's capital strength is maintained to support on-going growth.

"In December 2017, the Club repaid its $30m long-term subordinated debt which was taken out in 2006 to enhance the Club's capital strength. This will lead to a saving in interest payable on the debt of US$ 1.2 million per annum. The capital was fully admissible for both regulatory and rating purposes and has given the Club valuable financial flexibility in the period since 2006.

"New business performance was positive in the year, and net new business was slightly higher than budget, which is in part a result of the strong retention levels achieved by the Club in 2017. The Managers are prudent in writing new business in the current, very competitive market conditions, as it is very important to prioritise managing the Club's loss ratio.

"Attritional claims performance in 2017 was as expected. The Club's book of business is now a healthy mix of Member sizes, sectors and geographies, and the impact of this is that in respect of attritional claims, the loss ratio fluctuates within a very small range each year.

"Large claims performance in the year was dominated by claims from the three North Atlantic hurricanes, Harvey, Irma and Maria. Aon Benfield has estimated the industry's insured losses from these hurricanes to be around US$ 80 billion. Set in this context, the Club's estimated losses from the three hurricanes, at less than US$ 10 million, are testament to the success in ensuring the Club is managing its gross and net exposure successfully."

An official announcement from A.M. Best stated that TT Club's ratings reflected: "its balance sheet strength, which A.M. Best categorises as very strong, as well as its adequate operating performance, and appropriate enterprise risk management". The announcement also referenced TT Club as a mutual with "a strong position in its niche market, which is supported by its excellent member retention and global presence."

The TT Club's 2017 Annual Report and Financial Highlights can be downloaded here:

Thomas Miller is an independent and international provider of insurance, professional and investment services.

Founded in 1885, Thomas Miller's origins are in the provision of management services to mutual organisations, particularly in the international transport and professional indemnity sectors; where today they manage a large percentage of the foremost insurance mutuals. Thomas Miller also manages insurance facilities for all the self employed barristers in England & Wales, as well as trustees of pension schemes, patent agents and housing associations. 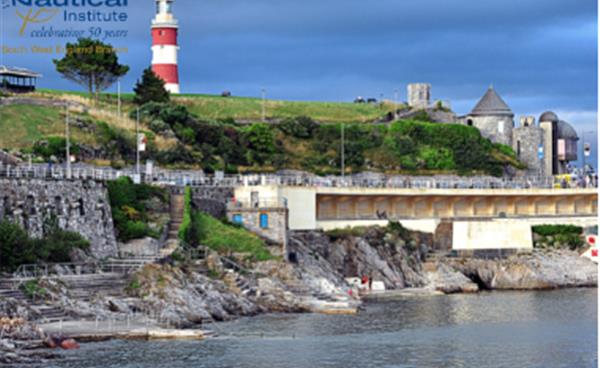