Readers may be interested in the following article on this well-advertised casualty. The article appeared in the March 2007 edition of BIFALink, the monthly magazine published by the British International Freight Association.

"At the BIFA Secretariat we are receiving many calls regarding the MSC Napoli which has been abandoned off the Devon coast following damage to the ship's hull and the crew abandoning the ship in mountainous seas. The MSC Napoli was carrying 2,394 containers of which 103 were lost from the vessel, most during the violent storm of last week. Work continues to recover the containers and 70 have now been accounted for (50 recovered from the beach and 20 located in shallow water and awaiting recovery). A total of 33 containers have yet to be accounted for (source - press release 24 Jan 2007 from vessel owner Zodiac). The damage and looting to the beached containers has been extensively covered both on television and in the national press. Furthermore there are many containers that are still in place on the wreck and may be salvaged. It is possible that a General Average may be declared.

So what actions should you be taking if you have placed cargo on the vessel?

The processing of claims cannot begin until a number of actions are completed by the salvaging company, the receiver of wrecks, the vessel owners etc. Current estimates are that this process will take some months to be finalised. Shippers with insurance cover will only have their claim progressed once the full extent of the maritime loss is established and properly declared. Shippers without insurance cover will be entitled to claim for loss in accordance with the terms and conditions agreed in their contract. At this stage any affected party should lodge a letter with the insurance company and their contracted carrier notifying reserves to claim pending further clarification on whether a loss has occurred.

What if a General Average is declared?

General Average is a process whereby the parties whose interests have been sacrificed or who have incurred extra expense, are recompensed by the contribution of those whose interests have been saved. If a General Average is declared you may be asked for an indemnity or a deposit. Any standard marine policy will include General Average losses so if the goods have been insured the importer should obtain a General Average guarantee from the insurers. If no insurance has been organised then a cash deposit will be needed. Whatever the position your first action upon receiving notification that a General Average has been declared for a vessel is to give immediate notice to your customer. The appointed average adjusters will need to be in possession of a completed guarantee and bond form or cash deposit before release of cargo so it is vital that your customer takes immediate action.

This is a major incident and you should emphasise to your customers the need for patience as there will be a lengthy official investigation held prior to any hand over to insurers for claims settlement. This could take many months as the vessel needs unloading first to establish proof of loss or damage to cargo that was being carried onboard." 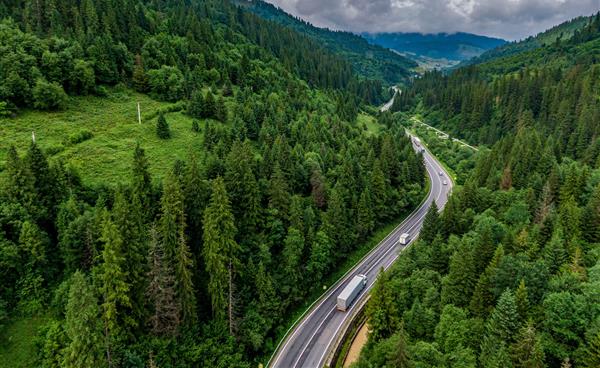 TT Club has been accepted as a PSI signatory, joining PSI and embracing its guidance on issues of ESG within decision making with members and business partners.