On 11 June 2009 the 'Intergovernmental Agreement on the Trans-Asian Railway Network' came into force in Cambodia, China, India, Mongolia, Republic of Korea, Russia and Tajikistan (another 15 countries are currently simply signatories). The Agreement provides a framework for the coordinated development of 114,000 kilometres of rail routes across 28 Asian countries. website can find a summary of SMGS on www.ttclub.com in the Legal Section under 'Flotsam and Jetstream'.

The Agreement commits to containerisation and multimodal transport. The lines of the rail network should provide 'unhindered movement of ISO containers of at least 20-foot dimension in length and above'. The aim is seamless transport, in spite of different railway gauges. The Agreement lists all lines and designates locations with maritime connections and ferry terminals.

- be located as close as possible to the main trunk line so that no time is lost entering and exiting the terminal;

- offer easy access to road vehicles so as to guarantee reliability of the road-rail interface; and

- have equipment comprising of gantry cranes, straddle carriers, top-lifters and/or reach-stackers able to handle ISO containers of at least 20-foot dimension in length.

- Full text of the agreement (also available in Chinese and Russian):

The TT Club is most interested in the railway's liability under its carriage contract. In many Asian and Eastern European countries, including China and Russia, the 'Agreement on international freight traffic by rail' (SMGS) is still in force. The official languages of SMGS are Russian and Chinese, but TT Club Members and brokers with access to the private section of the TT Club 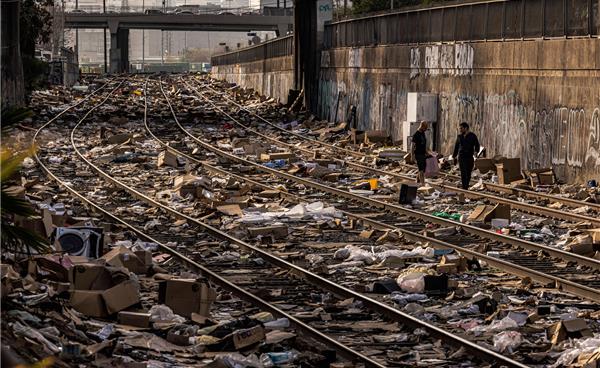 Current geopolitical tensions have inevitably raised the stakes in general perception around security, as well as, tragically, huge displacement of the population of Ukraine. The sobering reality from experience is that criminals are quick to change their methods, exploit difficult situations and cause further human degradation. 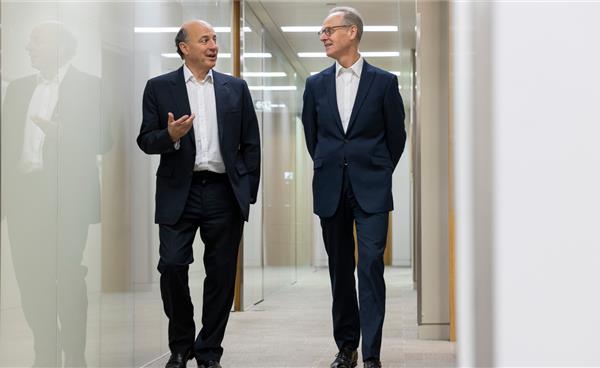