TT Talk - The realities of Piracy

International trade has been increasingly plagued over recent years by the activities of pirates, particularly off the coast of Somalia. The targets have been varied, but sufficient disruption has been caused for many involved in international trade to be affected. The focus is - rightly - on ships and crews, but the implications are broad.

As a result of the ships and crews that have been seized, and the on-going threat, many operators have adapted operating procedures, usually based on 'BMP4' (Best Management Practices for Protection against Somalia Based Piracy, published in August 2011.

Inevitably, much of the routing of shipping has been modeled to avoid entering the Joint War Committee listed area, as much as avoiding hijacking itself. As the pirate attacks have extended further south and, particularly, east - towards India - new risks have emerged for shipping. Routing will frequently be closer to shore, within territorial waters (12 nautical miles), with the potential of encountering coastal shipping or congested 'roads' near major ports.

Interestingly, the ISPS Code makes no specific mention of piracy or terrorism. Thus, when a chemical tanker was boarded by pirates while it was at anchorage some five nautical miles from Salalah, Oman, it may be unsurprising that the Contracting Government had not amended its ISPS security level. This situation arguably brings a degree of reality to the interaction between ships and ports in relation to security threats. Clearly, the consequences of a Contracting Government amending the security level has implications beyond freight trade, such as any local tourist industry, but it is important not to lose sight of the obligations of the Code. The port facility's responsibility for providing security measures stops at the ship/port interface with additional monitoring of the surrounding area, including seaward. This does not, however, mean that an ISPS Code compliant port facility is responsible to patrol the roads or to provide a response to any security incident offshore, which would be the role of the coastguard &/or navy.

It can be expected that terminal facilities will be contractually obliged to be ISPS Code compliant, as indeed would be the expectation for ships calling at the port (see article 'ISPS' for an example of how this would operate). However, where the Code is followed, it is difficult to see a liability arising between the contractual parties, even if an incident happens.

The emergence of ship operators deploying privately armed security guards on board their ships whilst transiting these high risk areas presents some interesting challenges for States and port facilities. Standard procedures for ship related personnel accessing ships may be inadequate or inappropriate for armed guards and there may be little or no provision for weapons storage. As a result, interim guidance was put out by the IMO in September 2011. (http://www.imo.org/MediaCentre/HotTopics/piracy/Documents/1408.pdf)

In time, this will bring awareness of local requirements regarding personnel and equipment, and their proper declaration.

It should be recognised that the piracy issue flows well beyond ships and ports. The vexed and politicised problem of securing the release of ships, crews and cargo, frequently by way of ransom payment, reverberates through the supply chain. Such payments are generally viewed as recoverable within the scope of General Average. This means that apart from the potential disruption encountered through re-routing of ships, cargo interests of anything that is seized and subsequently released will face additional costs in order to receive the cargo at destination. Thus, while it is obvious why 28% of financial statements for shipowners disclose piracy as a key risk, others involved in international trade need to take note.

However, others in the supply chain, including ports and terminals surrounding the high risk areas, have had to manage the threat. It has been reported that around 10% of shipping that would have transited the Gulf of Aden now sails around the Cape. Furthermore, trade to and from countries neighbouring Somalia, such as Yemen and Kenya, together with others on the eastern seaboard of Africa has reduced, resulting in increased costs. Watch this short video animation demonstrating the consequences of inadequate security measures at a warehouse or depot. 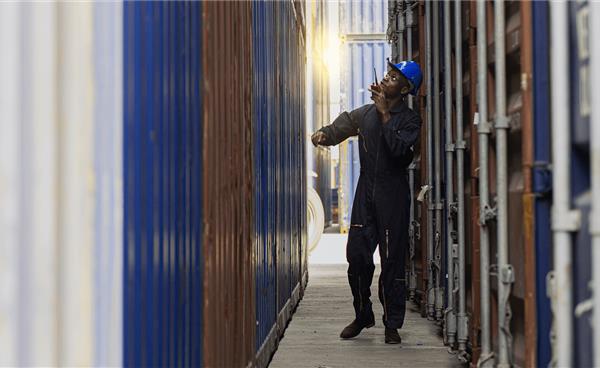 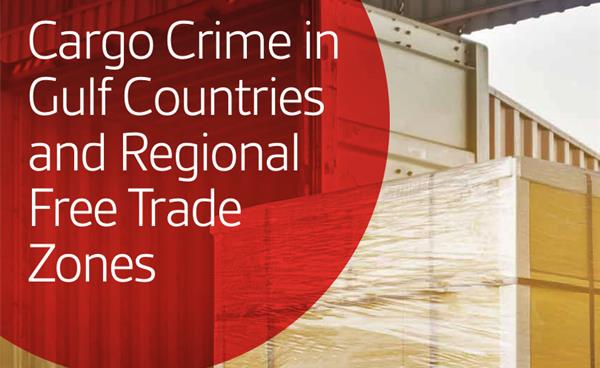 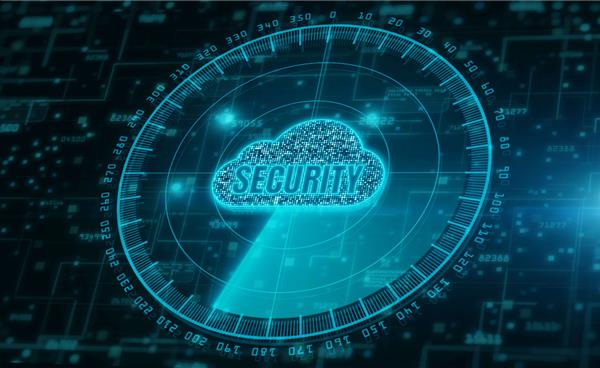