Uncollected cargo is not a new challenge to NVOCC, but in many parts of the world appears to be an increasing problem. The NVOCC is particularly exposed to liability to costs that arise rapidly where house bills have been issued and it acts as carrier.

There may not be a 'silver bullet' that can be applied generally, but there are clearly controls that can be implemented to assist in identifying the risk early and in mitigating the consequences. While TT Club provides insurance cover and global claims assistance that mitigate the costs that arise due to a consignee's failure to collect cargoes, the more effective route is to maintain procedures to avoid the problem in the first place.

"maintain procedures to avoid the problem in the first place"

In part this is simply good record keeping and management control over shipments in transit. It might be expected that any freight intermediary maintains electronic systems to monitor arrival dates and the like; it is simple to build management information (MI) around such data in order to see the status of key related events, such as surrender of bills of lading.

Inevitably, there are certain commodities that are more prone to be abandoned, which may be due to trade fluctuations or even sanctions issues. Furthermore, political concerns over scrap/waste cargoes add complexity to the process and may leave those in the transport chain exposed. Similarly, counterfeit products can be left unclaimed when the import outlet fails or the traffic has caught the attention of authorities. Systems and processes should be established in order to identify such commodities or routings/destinations that experience suggests should flagged, either for increased operational attention or indeed to decline at the point of sale/booking.

A shipment is deemed to be 'unclaimed' when the intended consignee has manifested no intention to demand for or take delivery after a reasonable period of time. This may well be after some 'free' period, which emphasises the need to be proactive since by that point stakeholders are likely exposed to 'demurrage' or other costs. Close and effective monitoring of MI may preclude such a result.

It is worth noting that under a bill of lading contract, even though the shipment has commenced, the shipper retains certain contractual responsibilities, including payment for freight and general indemnity to the carrier. As a result, the shipper should always be contacted when seeking solutions or redress, even if in addition to the consignee.

When there is an alert (preferably before the expiry of the free period), it is important to take action without delay.

"It is important to take action without delay"

While this is ongoing, seek to mitigate costs or demurrage and storage as far as possible. Consult and arrange with the local agent, as appropriate, for a more economical alternative storage if possible. Keep close attention on any responses and progress to resolution, giving a second formal notice no later than 45 days after the date of discharge.

A final notice must be issued within three months (in some jurisdictions it could vary up to six months) from the date of discharge. At this point, be explicit that inaction will leave no option but for the NVOCC/carrier to notify the relevant Port Authority requesting it to take the necessary measures, that may include sale or disposal, and that any and all costs incurred in this regard will also be to the customer's account.

In some jurisdictions, there may be an obligation on the NVOCC to notify the authorities after the expiry of 30 days that the concerned parties have not come or are unlikely to come forward to clear the cargo. After the final notice is sent, it will generally be necessary to issue to the authorities a 'Letter of Abandonment of Cargo' on behalf of the shipper and/or consignee, requesting the authorities to allocate a date for disposal or auction the cargo.

In general, do not sell any unclaimed cargo without the approval of the shipper or consignee - and always consult with your liability insurer. If the shipper and/or consignee agree to abandon the unclaimed cargoes, ensure that this intention is in writing with specific agreement on full indemnity, and that the original bill of lading is returned. 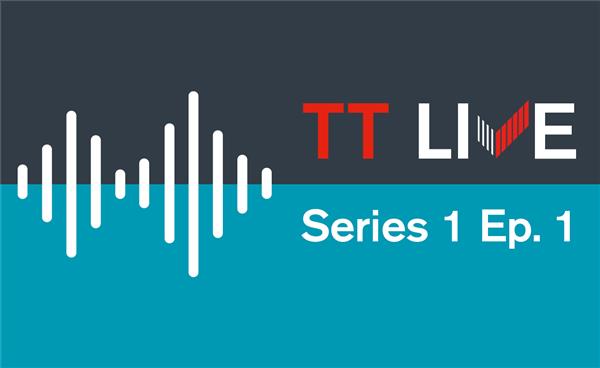